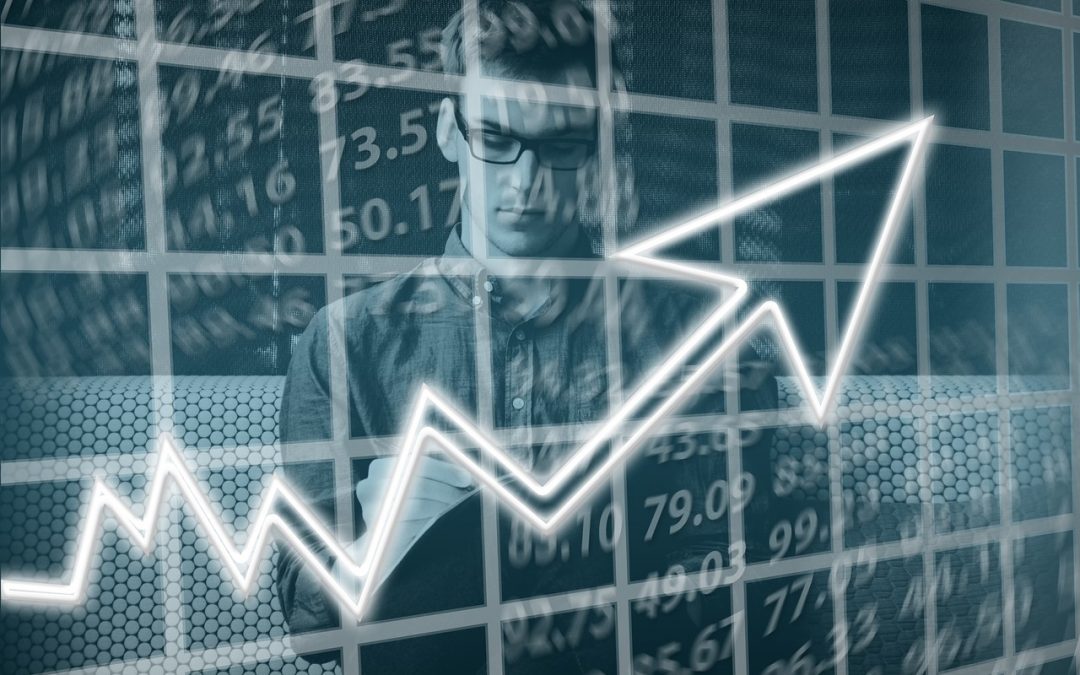 The Financial Sector Regulation Act 9 of 2017 (the “FSR Act”) has been hailed as the one of the most significant regulatory changes to the financial services industry in South Africa in decades. The FSR Act sees the implementation of the “twin peaks model” for financial services regulation which is regarded as global best practice after the 2008 financial crisis. The model provides for the establishment of two new regulators, namely, the Prudential Authority for prudential oversight and the Financial Sector Conduct Authority for market conduct oversight.

The FSR Act is not without controversy having only been adopted by five other countries and criticised for adding an additional and unnecessary layer of regulatory oversight to the already highly regulated South Africa financial services industry while potentially costing the tax payer billions of Rand each year.

The following topics will be covered during the course:

This website uses cookies to improve your experience while you navigate through the website. Out of these cookies, the cookies that are categorized as necessary are stored on your browser as they are essential for the working of basic functionalities of the website. We also use third-party cookies that help us analyze and understand how you use this website. These cookies will be stored in your browser only with your consent. You also have the option to opt-out of these cookies. But opting out of some of these cookies may have an effect on your browsing experience.
Necessary Always Enabled
Necessary cookies are absolutely essential for the website to function properly. This category only includes cookies that ensures basic functionalities and security features of the website. These cookies do not store any personal information.
Non-necessary
Any cookies that may not be particularly necessary for the website to function and is used specifically to collect user personal data via analytics, ads, other embedded contents are termed as non-necessary cookies. It is mandatory to procure user consent prior to running these cookies on your website.
SAVE & ACCEPT